Sofia is the capital and largest city of Bulgaria and the 12th largest city by population in the European Union, with 1.4 million people living in the Capital Municipality. Sofia is estimated to have over 2.5 million permanent population. It is located in the Western part of Bulgaria, at the foot of Mount Vitosha, and is the administrative, cultural, economic, and educational centre of the country.

Sofia is a city of variety and contrasts. Along with its remarkable heritage and rich cultural life, plenty of galleries, museum, theatres, Sofia has a well-known tradition in nightlife with large number of night clubs, disco’s, and restaurants. Together with its modern architecture, the city keeps settlements from its ancient times, along with the large roads and highways, Sofia is also a very green city with number of big parks and gardens. Because of city’s excellent position between mountains, the climate is moderate with quiet weather. Just about 30 km from the city’s centre, in the nearby Vitosha mountain massif is located a huge skiing resort. Sofia is just about 300 km away from Bulgaria’s seaside. The city is popular with its mineral springs and baths.

After the Liberation of Bulgaria in 1878, knyaz Alexander Battenberg invited architects from Austria–Hungary to shape the new capital’s architectural appearance. Among the architects invited to work in Bulgaria were Friedrich Grünanger, Adolf Václav Kolář, Viktor Rumpelmayer and others, who designed the most important public buildings needed by the newly reestablished Bulgarian government, as well as numerous houses for the country’s elite. Later, many foreign-educated Bulgarian architects also contributed. The architecture of Sofia’s centre is thus a combination of Neo-Baroque, Neo-Rococo, Neo-Renaissance and Neoclassicism, with the Vienna Secession also later playing an important part, but it is mostly typically Central European. 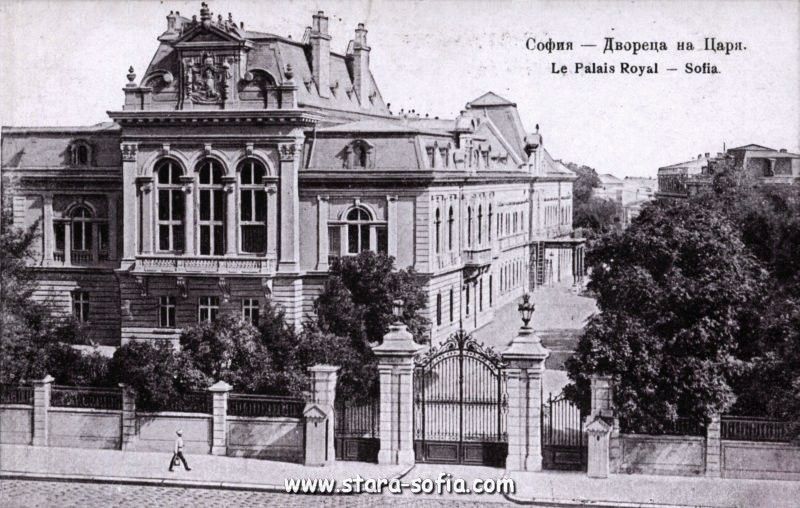 After the Second World War and the establishment of a Communist government in Bulgaria in 1944, the architectural line was substantially altered. Stalinist Gothic public buildings emerged in the centre, notably the spacious government complex around The Largo, Vasil Levski Stadium, the Cyril and Methodius National Library and others. As the city grew outwards, the then-new neighbourhoods were dominated by many concrete tower blocks, prefabricated panel apartment buildings and examples of Brutalist architecture.

After the abolition of Communism in 1989, Sofia has witnessed the construction of whole business districts and neighbourhoods, as well as modern skryscraper-like glass-fronted office buildings, but also top-class residential neighbourhoods.

With its well-developed infrastructure and strategic location, Sofia is an important centre for international railway and automobile routes. All major types of transport (except water transport) are represented in the city, which is home to 8 railway stations and to The Sofia Airport. Three Trans-European Transport Corridors cross the city: 4, 8 and 10.

Public transit is well-developed and is provided by means of underground trains (the Sofia Metro), buses, trams and trolleybuses. In the city operate also multiple copmanies.